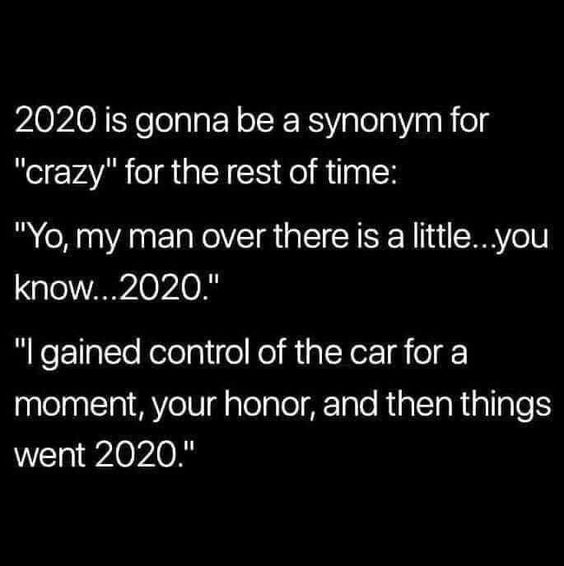 I have made my feelings known about how I feel about humans. They are so annoying and to be honest, I had hopes that people would improve during this pandemic. That empathy and compassion would win. I am a delusional psycho.

Anyway, I unfortunately had to be out among the human race this week and I experienced a few who make me want to isolate in my home. I know, I do that anyway, but truly, these individuals represent the part of the population who are only think of themselves.

For the record, I appreciate the mask wearing initiative because you can really tell a lot about a person. One example was the chick at Walgreens who came in not wearing a mask. When confronted, she told the cashier that she had a doctor’s note and would show it to her. Ummmm…….WTAF? No doctor is writing you a note, honey. Furthermore, this is a quick way to evaluate their character. She is definitely someone I would not want to know. Her selfishness was glaringly obvious.

Then there was the guy at the bakery who could not observe six feet of social distancing nor wear his mask properly. I wanted to say, “If you don’t put it over your nose, it doesn’t do the job it was intended”. But, I remain quiet because I really don’t want to engage. It is exhausting trying to enlighten the portion of the population who think mask wearing is ridiculous or that it infringes on their rights. Whatever. I have rights too and that involves not being surrounded by individuals who can’t comply to mandates until we get to the other side of this mess. It’s like being surrounded by petulant toddlers.

This is why I limit my interactions with people. Stranger danger is real these days and I have decided that I am perfectly content being in a permanent state of avoidance. Let me know when it is safe to emerge.