It Takes Me A Moment 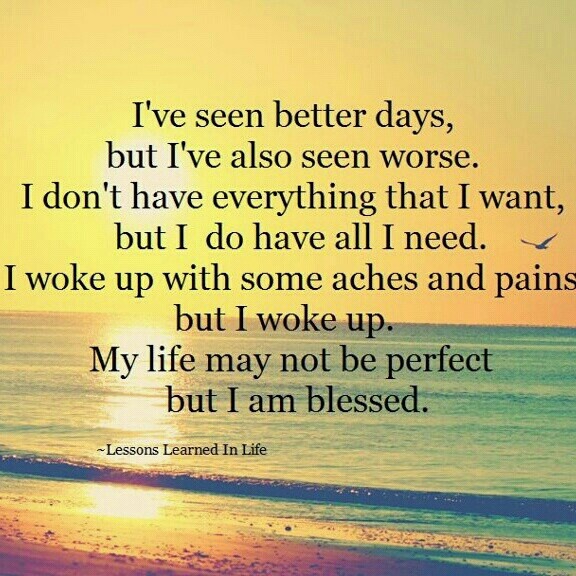 Wrapped up in my little world, sometimes I can get lost in the residue of life.    I have been a tad consumed with my own circumstances,  but God always knows how to catch my attention and that is simply by dangling a blessed moment in front of my eyes.

Today, would ordinarily be  another work day for Bailey and Brian while Bryce goes to school.  Just another Wednesday.   However, since Bryce’s school, which happens to be the same place Bailey works, won their right to appear in the state basketball tournament, there is no school or work for my boys.  Instead, they journey to Lexington to cheer  on their beloved basketball team.   While many of you won’t blink at eye at this or see the significance in the words, I will merely point out two words…..Bailey works.

Last week while attending a gathering, the president of the school approached me to share a story about Bailey and his work in the cafeteria.   We have been struggling with his time management skills, which have inspired some ways to help him, like a timer.    I have been consumed with that issue, but as always there are brighter spots that I am unaware of that balance everything out.    He shared since he eats rather late, he has witnessed Bailey setting the lunch table for his coworkers.   This isn’t another portion of his job, he does this because he wants to.    This, my friends, is once again God winking at me to let me know all is well.

Today, as Bailey left to cheer on his favorite high school basketball team and support the place that welcomed him into their community, I smiled.   I smiled because not only has this made a difference in his life, but he is making a difference in their lives.  That is what the world is missing.  Sometimes when I am too wrapped up in the small stuff, I am glad Bailey is around to remind me of the good stuff.