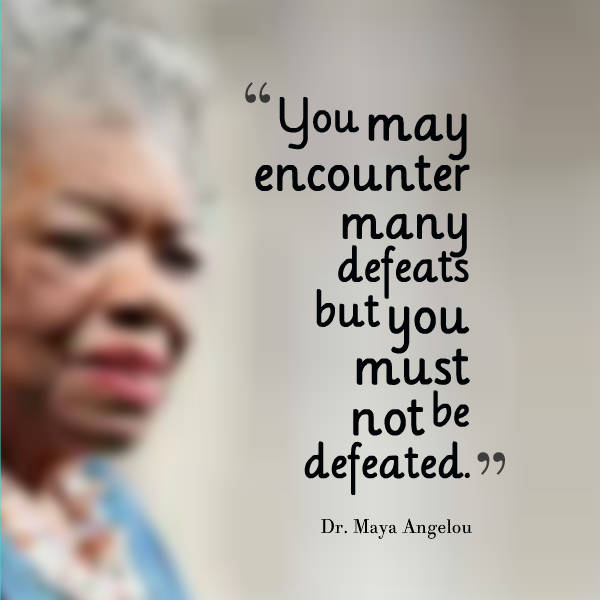 As most of us, I woke up this morning with my mind spinning on what needed to be done next.   The endless to do list was marred  by three words that I read on my social media news feed…..”Brussels Under Attack”.   Those three words definitely got my attention, but as much as we have been under seige throughout the world, why aren’t these words more alarming?  Is it possible that we are becoming “used” to such agonizing events that it is making us numb?

Certainly, the inhuman and cowardly way these individuals or groups operate is out of any form of reasoning, but the way we give so much attention to these happenings, makes me wonder if we are a part of the problem.   Isn’t exposure what they want?    I continue to listen to the news report baffled at how the anchors keep repeating the same information over and over.  They interview eye-witnesses over and over as if something is going to change the outcome.   I don’t know what the solution is nor can I put into words the amount of sadness that our safe places are no longer havens for security.

I am also baffled at the intensity of hatred and how lives are dismissed as if they were an annoying bug.   We give so much exposure to those that harm that perhaps, we should focus on the ones that suffered the impact of the attack.  I don’t want to become complacent as if an attack on humanity falls under the category of “usual” happenings.  There is nothing usual or normal about the loss of innocent lives.    As I sit in my little corner of the world, I am keenly aware that my security is only tainted if I allow the actions of others to paralyze my choice of living in peace.