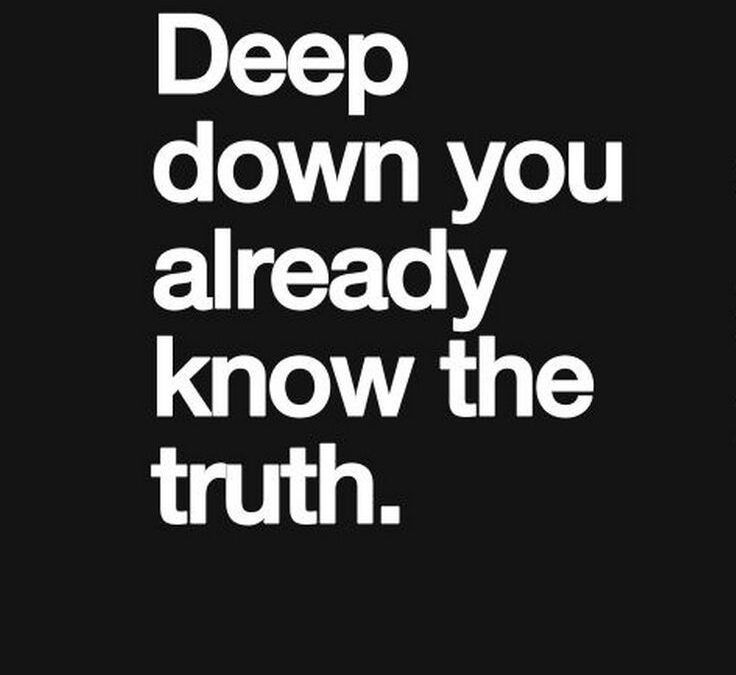 As stated previously, I am becoming a keen observer.  I feel like Jimmy Stewart in the movie “Rear Window” because all I have is time.  Time to watch, listen, and learn.   Now that I am getting out more – with my new best friends, the cane and wheelchair, people watching has taken on a whole new life.  From the lady at PT who complained about every exercise to the drama in the ladies restroom at a high school football game, my processing of others mimics a factory of sorts.  My thoughts are nonjudgmental, but rather a glimmer of clarity regarding someone else’s pain.

Let’s go to my experience in the ladies restroom last night.   I hobble in with my trusty cane only to be confronted by high school girl drama.   Apparently, Ashley talked to Kimberly and Amy was mad because Kimberly told Patty a secret that Amy told Kimberly not to share.  There was crying.  There was high pitched yelling. Then there was me in a stall with a low toilet trying not to scream in pain as I bent down to sit and do my thing.  There was also the part of me that wanted to scream, “Nobody gives a shit.   Stop your whining and your dependency on others to make you okay.”.  However, I didn’t.  I simply rolled my eyes, washed my hands and hobbled on my way.

Then I was privy to a conversation that resulted in an adult man screaming that he is not miserable and has never been happier in his life.   When I am happy, I certainly don’t feel the need to be angry and scream at people about how joyous I am.  That seems contradictory, yet all I know about people is that they are complicated yet simple.  The agony of people’s stuff oozes out despite their best ability to cover it up.   It merely was a reflection of where the individual is residing at the moment.

Words are empty when they don’t match the action.   Such heartache and drama at a simple football game could not take away from the gratitude that I had for being in my favorite place in the world.  Being in a place of acceptance that while I am still recovering, I can find joy in the successes of both of my boys last night.  Despite the pain of a long day that started with physical therapy, the four of us gathered in our bedroom full of chatter and excitement over the evening’s festivities.   The laughter, the love, and pure excitement soothed any pain that I was experiencing.