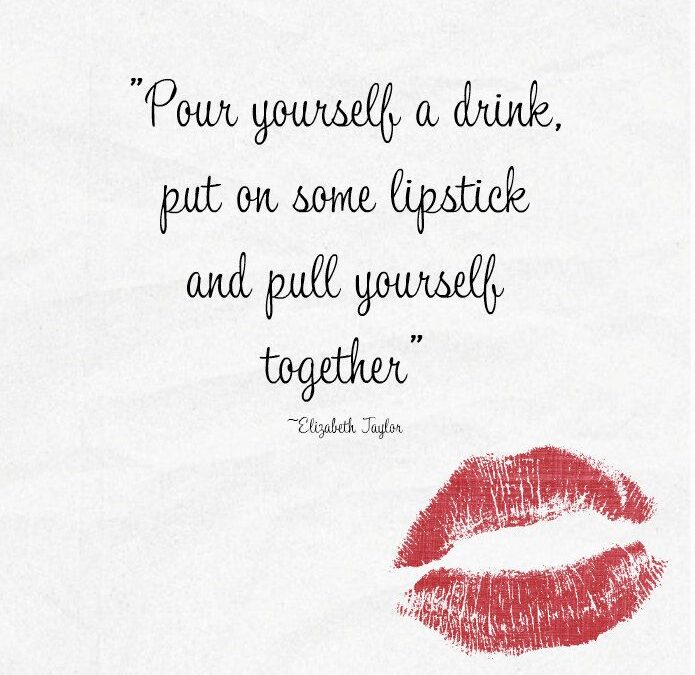 I come from the mindset that parenting is a constant battle with smaller humans that exhibit an innate ability to make me want to beat my head against a wall.   Parenting is not for the faint of heart.

The other day, I was at odds with both boys.  This is unusual because normally they take turns.    In my mind, it was a conspiracy theory.   Thoroughly devised to drive me insane.  It worked.  I took the bait and completely lost my shit.

Bailey has been having some issues at work.   Nothing like he can’t do the work, more like socializing is more attractive than actually doing his job.   This has been an ongoing problem.  A typical person would have been fired for not complying with the rules of the job, but not Bailey.   Bailey is completely oblivious.   He tells me that he knows what he is doing, rolls his eyes, and exhales with overzealous annoyance.   Fortunately, my ace in the hole is his job coach who works with Bailey’s supervisors to make this a successful venture for all.  We removed the socialization opportunity and I told him if he couldn’t act like an adult, then he could move back upstairs to his old room.   I screamed.  I yelled.   Finally, his annoyance with me dissolved into a complete breakdown.   I had hoped that he would have a reaction that allowed me to see he truly understood the consequences.  After weeks of his dismissive behavior, he finally gets it.    Now, I am exhausted.  Wait….there is more.

Brian’s car broke down and needed to be towed to our mechanic.  This forced me to text Bryce to inform him that his Dad would need to borrow his car.   This led to back and forth text messages that were loaded with attitude – on both sides.   To be fair, he started it.  So, with the maturity level of a 12 year old – this refers to both of us – we bantered back and forth until I finally reminded him that the name on the title of the car was mine.  Then, not five minutes later, Brian texted me to say the car was ready.   Really??  I just went through 10 minutes of angry texting with my seventeen year old and it wasn’t even necessary.    I text Bryce and say, “Nevermind. Your Dad doesn’t need your car.”

So, as a mother, I don’t do it perfectly.  In fact, my children have learned many of their bad traits from me.   The eye-rolling is an extraordinary gift that I passed on to my offsprings.  They are proficient in the effort.  They also excel in deflecting, exhaling loudly, saying, “I know” with extreme exuberance, and stomping their feet as they walk away from me.  Just of few nuggets that I have generously shared throughout the years.

Motherhood is a journey of stumbles and wrong turns, but that isn’t all it is.  It is also layered with success, love, and tons of wonderful memories.   As I inch closer to being an empty nester, I am reminded that motherhood isn’t for the weak.  It is a combination of letting go and realizing that all the hard work, sweat, emotional breakdowns, and irritation, results in creating these wonderful human specimens, who just happen to challenge me in good and bad ways.