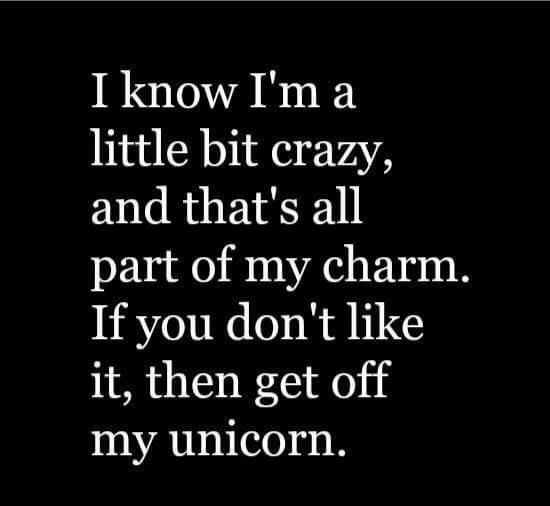 I am not one to watch a movie I like over and over again.  In fifty years, I think there are maybe two movies that would fall into the category of repeat watching.  I could never understand why people would buy movies that would simply provide another area to collect dust.

Bryce is taking a course called Film Study.   The whole premise is not just watching movies, but learning about film, the components that make them great, and also watching some of the most influential films of our time.   Of course, Bryce has eclectic taste that includes “Airplane”, “Monty Python and the Holy Grail”, and anything Mel Brooks.  We raised him well.   However, the movie that he picked to watch that would correlate with his Powerpoint presentation was “Gone with the Wind”.   I liked the movie when I saw it for the first time over thirty years ago, but it is a four hour time commitment.  So when Bryce asked me if I wanted to watch it with him, I teetered on thinking I might have something better to do like shoving an ice pick in my eye.  But, I agreed and as luck should have it, I had tremendous fun laughing at some of the overly bad acting and the drawn out intermission where, thank God, we could fast forward.

First, I noticed that the death scenes were underwhelming.   The overexaggerated jerks of the heads as selected characters were dying was laughable.  And can we talk about Ashley for a minute?  Seriously, what did Scarlett see in him anyway?  He was as exciting as a wet noodle.   Rhett was the one that carried the movie only to be slightly upstaged by Mammy.  Although the chick that screamed that she knew nothing about “birthing no babies” was pretty hilarious.   And the end, well, it was slightly depressing although I don’t blame him for leaving her.  She was an emotional train wreck.     Oh, and I forgot to analyze Melanie.  She was way too nice and seriously in need of a backbone.

My expectations about watching it again were in the neighborhood of me falling asleep, but amazingly enough my attention lasted for the entire four hours.  The mocking, the pointing out the implausible scenes, and getting the opinion of an eighteen year old, provided more entertainment than the cast or plot of the movie.   In the end, I am hoping for a reboot and see who they cast in the sea of characters.   I feel like it should be a parody made by the creators of “Airplane”.   That would be a film I could watch over and over again.