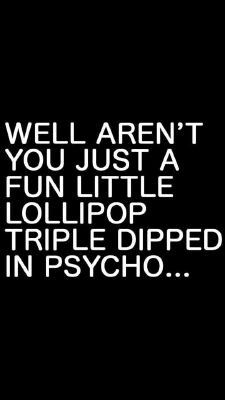 I marvel at the competition that colleges are apart of today.  Bryce started getting invitations as early as sophomore year begging for his attention.  As time went on and he narrowed his choices to two schools, there was still a influx of emails and mailings still yearning for him.  It was kind of pathetic.  I mean, he gave them the brush off and yet they still come back for more.   Sometimes a little mystery goes a long way.

So, then it was down to two schools.   One was more attentive than the other.  They affirmed him, sent him adorable emails while the other remained indifferent.  He was accepted to both, but one’s personality and attention drew him in and he openly committed to a four year relationship.

The other school remained silent and aloof.  Occasionally they would reach out but their hard to get nature was a complete turnoff.  Maybe they needed to find balance in their pursuit of their conquest.  Then, out of the blue, they dangled a carrot.   Yesterday, Bryce was notified of a scholarship to the other school.

Bryce isn’t fickle.  When he is committed he is in it for the long haul.  Even the shiny money wasn’t enough to deter him.  In fact, he kind of rolled his eyes as if, now, at this late date, he would turn his back on his new love interest and just run to them.   They appeared needy and desperate which isn’t really an attractive quality when looking for a solid foundation on which to thrive.

I can’t begin to tell you how glad I am that the wooing portion of our lives is behind us.  That Bryce committed to a place that suits his needs and that wants him to succeed.  Bryce is off the market and I am sure that other entity can move on and find someone else to attract.