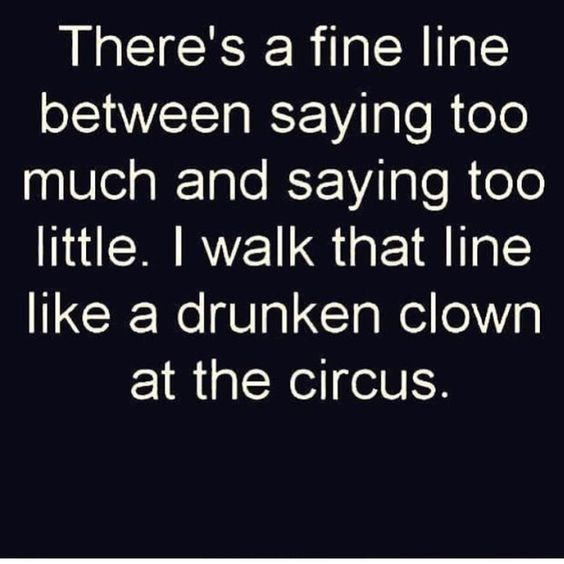 This week I have had the opportunity to own my humanness and to give prompt amends to heal the wounds that I seemed to have inflicted.    It’s hard to be accountable for your actions at times.  Maybe shame or guilt is the crutch that stalls the accountability.   But, if I have learned anything over the years, I only thrive when I acknowledge.

“I made you something.”  This was the excited tone that my spouse used as he walked in the door.   “Oh!  What did you create in craft time today?  Did you have a good nap?”  Yes, I am a complete smart ass and Brian laughed with me, but then I realized that he really did do crafts at work.  Not sure about the nap time.   It seems in a team building effort, they made bath bombs.    Various sizes were presented to me and the smell of peppermint permeated the kitchen.   So much peppermint that I felt like I had fallen into a bottle of peppermint Schnapps.   Instead of saying, “thank you” even if I had no plans of using them, I continued my banter.  As the evening wore on, Brian finally looked at me and said, “All you have to do is say thank you.”    Well, crap, I hurt his feelings.  So, I did my best to make an amends.  It was hard because I had this vision of him making those bath bombs which made me want to laugh.  This is a guy who creates gorgeous wood pieces, is a competent mechanic, and can do most anything around the house…..making bath bombs……the visual, people, is funny.    But, I owned it.  I made my apologies and noted that he is very sensitive about his bath bomb creations.

My next opportunity was the following day with Bryce.  He informed us that he had a photo or maybe several photographs that would be on display for the annual art show at his school.  Of course, I was excited and committed to going.   The day of the show, he said, “I don’t care if you all go to this”, which a confusing sentence anyway.  It is indecisive and it drives me nuts.   As a parent, that sentence is a losing battle.  If you don’t go, it will be thrown in your face forever, but if you go and they really didn’t want you to go, then you have to experience the backlash.   So, I went.  He had one photograph displayed.  It was of our faucet.  Now let me just say that he had some other really amazing photographs, so my confusion bubbled with the selection of this particular photograph.   “Oh, wow, that looks familiar.”  I might have been on a roll as far as my commentary.  His annoyance heightened afterwards when he said, “I don’t appreciate you making sarcastic remarks about my photograph.”.   Oh, snap.   So, I made another amends – seems to be the theme this week – and told him it was not my intent to poke fun at his work and proceeded to ask how I could make it right.  You see, the act of apologizing should be more than words.  Action needs to follow suit.  Otherwise the words are meaningless.

It is never my intent to hurt anyone.  Sometimes I don’t even know while other times, I simply acknowledge my part and move forward.  Both of my guys forgave me and I am more aware that sometimes my mouth gets me in trouble.   Working on that portion of the programming.  I will say that my most important life lesson is that I can apologize but I am not responsible for anyone’s reaction to it.  They have the choice of forgiving me or not.  In order to achieve an authentic existence, I must be accountable.