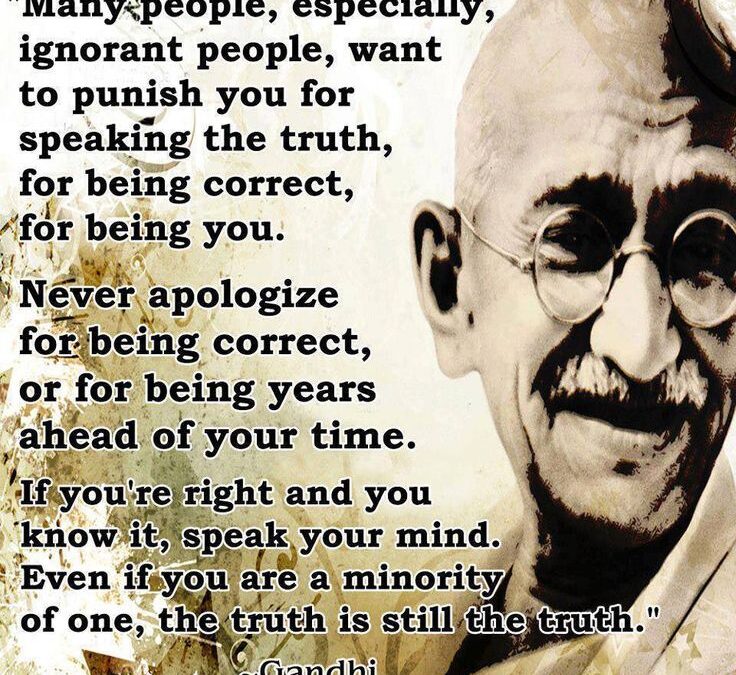 I am the person who uses social media to boast my brand.  To elevate my following with my magazine writing and my blog.   I use it to post sweet and silly photos of friends and family and I try really hard to not have an opinion on outside issues.   Outside issues including politics can taint the landscape.  Social media is a place for me to connect with  people not argue, but with the saturation of morally reprehensible actions on the part of our government, I could no longer remain silent.

I was moved to tears as children were ripped from their mother’s arms.  I was confused as to how we are moving into a direction where political policy is more important than being kind to other humans.   Then I became angry over a news report that a young girl with Down syndrome was taken away from her family.  That ripped my heart to pieces and then I became overwhelmingly concerned, worried, and fearful of all the individuals in this country who think that this action is appropriate.   Ignorance breeds fear resulting in compliance.

And while I was confused as to what steps to take with all of these emotions, I decided to do what I do best.  I wrote letters to my representatives pleading for them to see these individuals as human beings who are simply trying to find a better life.  Having rules and boundaries are fine, but let’s do it in a more humane fashion.   So, I might not ever get a response, but I did something.  I stood for what I believed in.   Later in the day, action was taken to no longer separate families if caught crossing the border illegally.   However, I can’t be overjoyed by this because that doesn’t help the families already separated.   The chances of them being reunited are slim.  I can celebrate the decision, but I can’t be grateful to our leader because there would not have been an issue if he had done the right thing in the very beginning.   He only changed his mind because he was pressured by individuals who want to see change.   They are the people that courageously stepped up, spoke up, and said, “Hell, no”.   Without the voice of outrage, the scenery would have stayed the same.

This isn’t a political rant, but more of a human plea.   I want to see more acceptance than intolerance.  More compassion rather than indifference.    I want people to be invested instead of turning a blind eye and saying, “well, it doesn’t affect me”.   We are stronger together than apart.   Speak up.   Ignoring the reality before us is simply silent compliance.