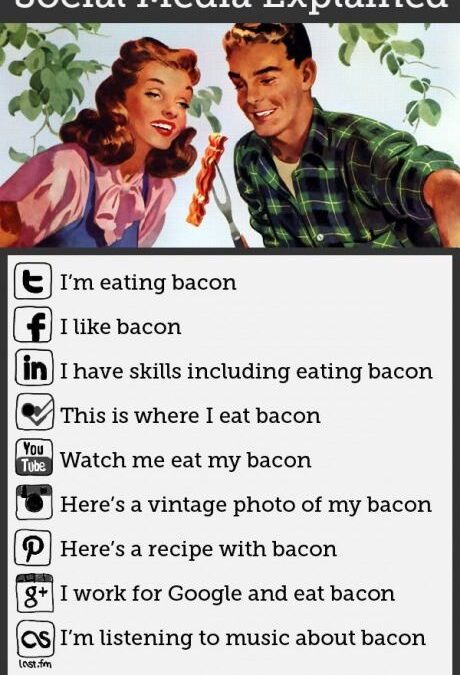 I have had an Instagram account for a few years, but allowed it to stay stagnate since I really didn’t know the ins and outs of it.   Because being a writer means keeping your image “fresh and appealing” so more people will read your delightful words, I dived into it with great gusto.    Even with Twitter, I am still getting used to the “following” aspect.  It sounds super creepy as I really don’t like to be followed by strangers in person, but alas, society deems it acceptable on a computer.

Recently, as I accumulate some new followers – apparently I am interesting even to warrant some – I laughed at one of my new additions.   When I received the notification that “Justin.Timberlake_Official” is following me, I was intrigued, but wary.  You see, I am not so interesting that the real Justin Timberlake would be fascinated by my humorous memes or photos of the WKU mascot, Big Red.   I mean, I already have Victoria Beckham following me on Twitter, so maybe I do warrant the attention.  But, as I delved further into some research, I noticed that this particular Justin has only 154 followers and the site copied all the photos from the real site.   Poor fake Justin.   Although he has liked all of my photos so far, which isn’t creepy at all

Social media is an abyss.   The dark hole where following people is encouraged.  Facebook is used to complain about the changes Facebook is making, for example, the infamous algorithms.   (After I wrote my blog the other day about the falsehood of the algorithms, I kid you not, at least six of my FB friends posted that stupid copy and paste crap about how if you say “hello” on my post you change the algorithm.  That is like saying, “if you roll your eyes when a person annoys you they will disappear.”  If only that were true.  I digress.)   Pinterest is used to pin all the unrealistic recipes, parties, and DIY projects onto boards that will probably never actually be used and I am still figuring out Twitter with Snapchat barely making my list.   So much to learn and keep up with that I am positive this will keep my mind active and young.  Besides, “fake” Justin Timberlake is following me so I must be super cool and hip.