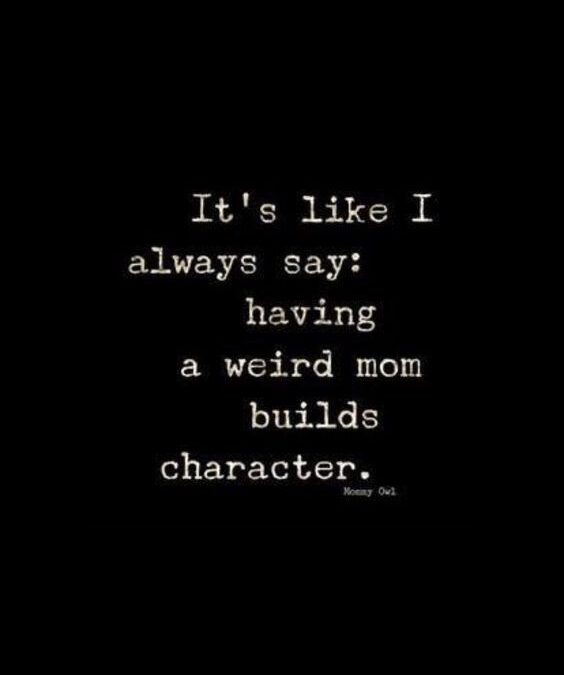 When I saw that the Louisville chapter of the WKU Alumni Association was hosting a football kickoff party with the head coach, I was all over that.    Since Bryce hasn’t met him yet, I thought this would serve as a wonderful opportunity plus I wanted to see what vibe I got from him.   One of my college friend – yes, I am a proud WKU Hilltopper – happens to be very active with the alumni association and is on the Board of Regents for the university and was thrilled that we would be joining her for the occasion.  I know that Bryce would prefer to fly under the radar, but by now he should know that with me as his mother, that will be impossible.

Dressed in our WKU attire, we sat at BW3 listening to Coach Sandford deliver his thoughts on the upcoming season.  Bryce was annoyed when one of the Louisville players was announced – this guy was also Trinity graduate  – I shouted, “Go ROCKS!”.  When we sang the WKU fight song, my range of excitement was off the charts.  Part of my charm is to make my children a little uncomfortable.   Afterwards, the coach made his rounds to the various tables.  He took the time to chat and learn names.  As he made his way to us, we introduced ourselves and he was kind, attentive, and I got that warm fuzzy feeling that this was going to be an excellent fit.    As we were leaving, he called Bryce by name and told him that he looked forward to seeing him on Friday.  That was the icing on my parental cake.  And while Bryce might have been uncomfortable, annoyed, and slightly wishing he were hiding from me, he seemed grateful and might be a tad more comfortable entering this transition.

It is quite possible that I disguised this venture making it all about Bryce.  But, if I am being completely honest, it may have been more for me.    I needed a little reassurance.  I needed to get a little more comfortable.    And for today, I am.