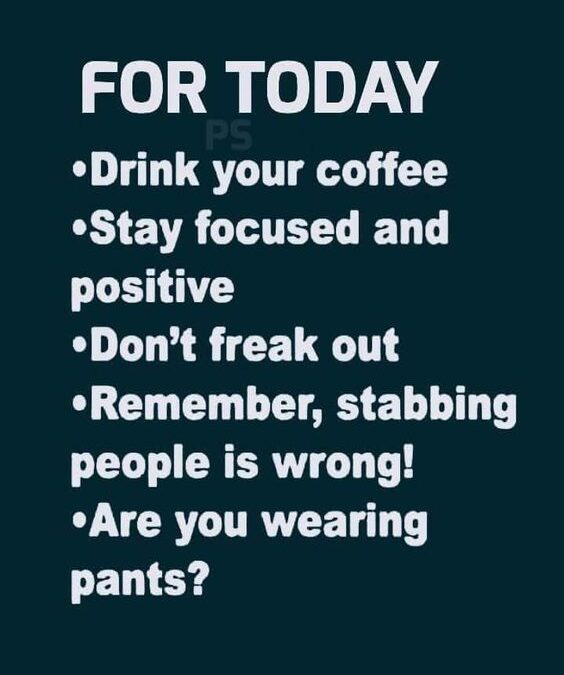 The hammering is complete, my yard doesn’t look like I am preparing for war, and my new roof looks pretty amazing.   Who would have thought that I would be so enamored by a roof?  Maybe it is because of my constant state of gratitude or quite possibly I am old.   While I was “enjoying” the constant rhythm of the hammers, nail guns and whatever else was going on, I was on social media.   Who am I kidding?  I would be on social media even without roofers occupying my Monday.  Anyway, I came across a thread from a page that I am a member of asking about televisions and cable for her child’s college dorm room.   She was wondering if WKU had cable and if televisions were something to add to the list of things to bring.   Of course, I responded, “yes and yes”.  Last week, my response would have been “yes and maybe” because we were unsure whether Bryce’s roommate would be the one responsible for the television.  Now, we aren’t even sure he has someone in his room.  (Long story.  Another blog.  Doesn’t appear his roommate is showing up.)

A few hours later, I am reading a text message and see a notification from Facebook.  Of course, like a crack addict, I check it and see a “thank you” for answering the question posed.  I also see another question from a woman asking, “are you all talking about homecoming?”.   My first thought was “WTF” and then I wondered how she thought what we were talking about and homecoming were related.   So, I respond, “No. We are talking about whether our kids should bring televisions and if cable is provided in the dorms”.  She responds, “Oh, I have no idea what is going on.”   I am thinking that is pretty obvious and wonder if it is just in this particular case or a theme in her life.  Then I fear for those around her because she sounds like a few fries short of a Happy Meal.

Sure, I have no idea what her life is like.   Yes, I sound like I am in a state of judgment which means that my writing is effective since I am, in fact, judging her based on her response.   Sue me……I am only human.   By the way, I didn’t respond.  I wanted to say, “obviously” but I refrained.  It was hard, but I did it.   Plus, she gave me something to write about, so I should thank her, but then again, she probably wouldn’t know why I have such gratitude even if I explained it to her.