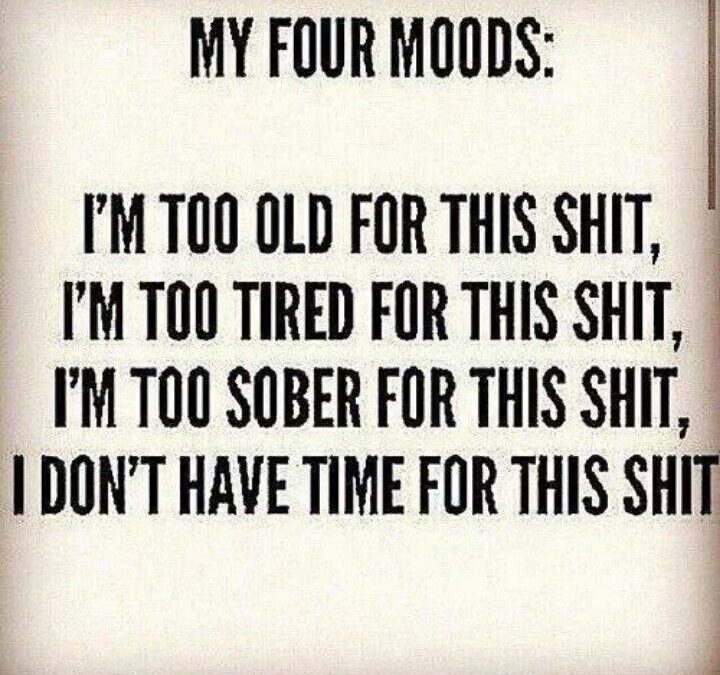 Let’s chat about the power of an emoji. Those little symbols that some people overuse or perhaps they use them as a way to soften the blow. Like, “I’m sorry you’re a loser” (insert smiley face). Sometimes I would really like to overuse the middle finger emoji as the other ones simply don’t pack the punch I would like to express.

Yesterday, for example, I was sent a text by an acquaintance, who was commenting on something that I had sent. Of course, anything not verbally communicated can be misinterpreted, but this was not. Her tone was kind of bitchy but she softened it by adding a smiley emoji. I pondered two things – first will I be responding and second, if I respond, how will I mask my displeasure? Will I be adding a kissy face emoji emulating my sarcasm? I opted to respond, “I will take that under advisement” with a smiley face. I won’t be taking her suggestion under advisement and I wasn’t smiling when I responded. I really wanted to use the middle finger symbol, but that wouldn’t be kind and then I would have to make an amends, which I hate.

Bailey got a new phone recently. I have shared that I schedule future text to remind him of his bedtime while I am already asleep. This is to make him think I am awake, but he is smarter than most typical people. He is on to me. Anyway, with his new phone he is emoji happy. His response is, “Thanks Mom. Good night.” insert kissy face emoji. That kissy face emoji taunts me because I know that he isn’t going to bed when he is suppose to. That emoji is suppose to distract me. But, I am on to it.

All I am saying is that emojis can be used for good and evil. It all depends on how they are presented. Not only are we translating the tone of text messages but the meaning behind the emojis. Oh, what a tangle web we weave.