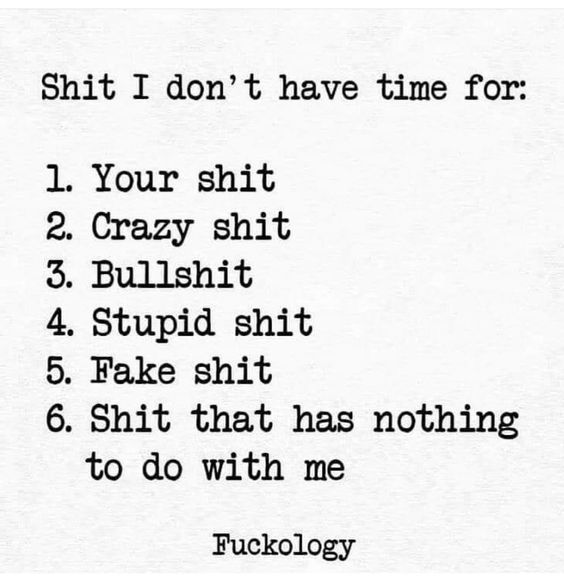 Let’s talk about opinions. As my spouse so eloquently says, “Opinions are like assholes, everyone has one.” While the image in my head makes me want to gouge my eyeballs out, it is extremely accurate.

I have been plagued this week by a barrage of emails relating to an organization that we belong to. Due to mismanagement and a revolving door of leadership, they are in dire financial straits. Something that was alluded to, but sugar-coated and skirted around to make us believe that we were headed in the right direction. Apparently, that isn’t the case. So, now there is a financial emergency and if they don’t get a certain amount of money in a short period of time, then the organization will be forced to shut the doors. Ask me if I have an opinion. Go ahead. You know you want to. Why, yes. Thank you for asking. I do. In fact, I have more than opinions. I have feelings about it too. Lots and lots of feelings peppered with an abundance of eye-rolls.

Let’s get back to the emails marked URGENT and those who respond “reply all” because that is a delightful way of taking everyone on that email list hostage. I don’t respond because that will mean I will be engaging. And if I engage, I won’t be able to be kind, so I simply go on with my life. Wish them luck from a far. This situation reminds me to pay attention to actions not words. If they don’t match, then I disengage. You see, I simply don’t have time for that kind of bullshit.

This is just one example of trusting my gut, stepping away from the drama, and keeping my opinions to myself. Sure, I shared them with you all and my spouse, but I didn’t rant to the creators of the emails. That is progress, friends. There was a time where I itched to be in the thick of the drama. Life is too short to be tied up in crap that really isn’t my problem. I have enough on my plate without taking on a first world problem. The reality is situations have a way of working themselves out and it is usually more successful when I don’t participate.