What I Want To Say 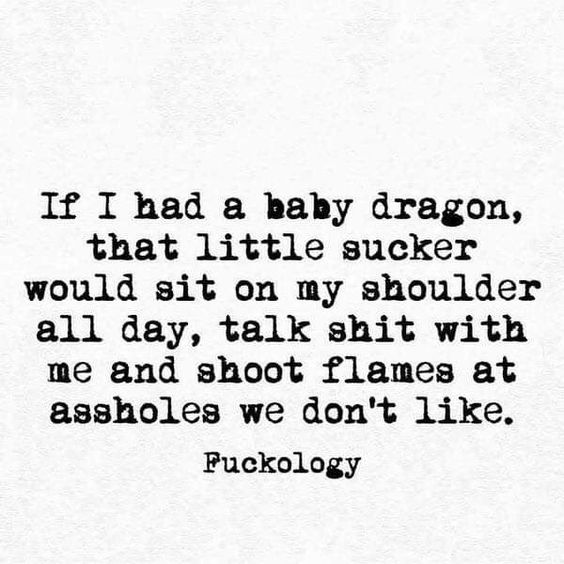 Let’s take the Nextdoor app where it connects you with neighborhoods nearby. Keeps you updated on crime, people can inquire about services they are looking for, and it seems to be a way to interact with other humans without seeing them. But, what I am finding is the general irritation when some individuals use it for other means. For example, the other day, a guy asked if anyone had been to the new Taco Bell. He was disappointed in the size of the tacos. Yeah. Let that sink in for a moment. If you are unhappy with the size of a taco, perhaps talk to a manager or order more, but don’t waste this space complaining about the size of a taco. I get it. I love a good taco too, but unless the taco is robbing your home, I really don’t need someone clogging this app with useless information.

Another group I follow involves finding lost pets and reuniting them with their families. Sounds great, doesn’t it? In many instances it is, but then there are those morons who ruin it for everyone. Last night, one of the post caught my eye. There was a Basset that was lost. The more I read, the more annoyed I became. Here is why. First, the owner let the dog out and thought it was gone so long because it was, and I quote, “getting some tail”. When someone asked the location, she responded with where she lived, but also added that the last time it happened, the dog was found two hours away. Cue my eye-roll. My theory is the dog is trying to find a more responsible dog owner. Hoping that happens.

My favorite are the paranoid ones from my RING app. They share their videos of “suspicious” activities. And while, some are valid, others scream I have been watching too much “Dateline”. I am waiting for the “there is a man in a brown outfit on my porch with a suspicious package”. Gee, Karen, that is UPS. Stop thinking everyone is out to murder you.

I was oblivious to the stupidity and paranoia until social media became center stage. And now, it is an epidemic. Today, I removed myself from the Nextdoor app, disengaged from the pet lost and found, and have changed my settings on my Ring app so I don’t get the random notifications. I am detaching. I wish all the pets luck finding their way home, but most of all, I hope that man gets a bigger taco.