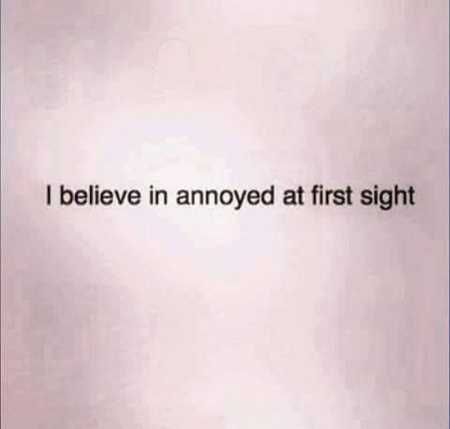 It seems that our country is divided yet again. This time it revolves around the Super Bowl halftime show, and whether the Kansas City Chiefs are representing Kansas or Missouri. For the record, they are in Missouri and our President corrected his tweet as he thought it was Kansas. Sigh. Let’s just agree that singing while hanging on a stripper pole is impressive. And, clearly, Spanx didn’t get any free advertising. Jesus. Take. The. Wheel.

JLo is fifty. I am fifty-two. I hurt myself sleeping and she probably has people that sleep for her. I would look like the Pillsbury dough boy shaking my ass like she did, along with the probability of breaking a hip. I noticed that she grabbed her crotch….a lot. Why? Did she have an itch? Was she concerned that the outfit would fail in its effort to cover her hoo-ha?

Can we also agree that she probably has hired someone to go through Perimenopause for her? And, I got motion sick watching her flip her head around in a circle over and over again while that random dude was doing some sort of rap. Clearly, I am out of touch.

I have to give her and Shakira kudos, as their abilities are impressive. However, as one of my friends pointed out, the halftime show featuring Janet Jackson’s nipple was more family friendly. And I can’t watch anyone do a stripper pole routine without thinking about the King of Queens episode where Kevin James attempted to use it. If you haven’t seen it, watch it. I promise, you won’t regret it.

If I were giving it a Yelp review, the performance would receive a four. Mostly because I am a petty, jealous bitch. Yep, I own it. I am at the three week mark of my hostage situation AKA the boot, so I might be a little cranky.