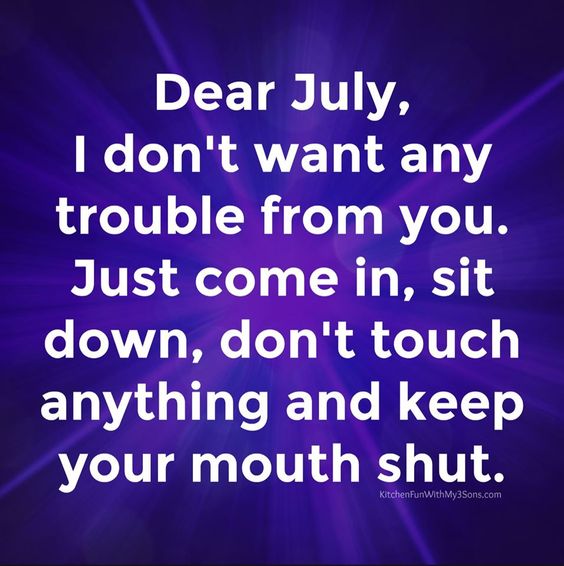 What it is about each month of 2020 that makes it feel like an annoying fly? I keep swatting at it and yet, it still remains. This week has been a really long year. Kidding. Sort of. Not really.

Sunday began with one of Daisy’s cyst rupturing. Friends, it was disgusting. If I were rating it on Yelp, the experience would be a solid zero. I spent the majority of the day, putting a warm compress on it and trying for my home not to look like a homicide happened with all the blood that was seeping from where it ruptured. Fortunately, the cyst was on her back, so it was in an area that I could easily get to. Of course, no one in my family was the least bit concerned. Maybe it was because I oozed confidence as an amateur veterinarian.

Monday, I called an actual vet because I needed a consultation. The area was still bleeding, and I knew she needed antibiotics to ward off infection. See, I really could be a vet, but, that seems like a lot of work, so hard pass. Anyway, they came to the car to get her while I waited to see what this day will bring me. The vet comes back out and informs me that they cleaned it, drained it (super yucky) and that she will be on an antibiotic (2000 mg a day) plus a steroid. Poor baby. When they delivered her to the car, the area looked much worse and I am thinking, this week is going to be interesting. Maybe because it started off poorly, it will redeem itself. Why must I think that way? The “week fairy” said, “hold my margarita” and I have been presented unique opportunities for me not to lose my shit.

Yesterday, I went to my mother’s to check on her since her caregiver is off on Wednesdays. While we were chatting she told me this long story that she assured me was funny. Maybe our sense of humor differs because by the end of the story, my head was on the cusp of exploding. The cliff notes version is this……my mother tried to use her credit card over the phone. She was asked for the CVV which wasn’t very clear to read, so since the card couldn’t be used without it, they called the credit card company to get a new card. Would you like to know why my blood pressure was rising by the moment? I have all of that information in a delightful binder, so I could have easily provided those three numbers. Now, we wait for a new card. Not sure if it will have a new account number, but if it does, I will have to contact those companies that have her card connected for bill payment. Her two comments were priceless: “It’s not my fault” and “I didn’t want to bother you”. Friends, I am waving my white flag.

Today, I am hoping for a little reprieve, but I am having a conversation with her caregiver about contacting me before taking action on things like the credit card. I will be wearing a helmet because explaining this to her will probably result in beating my head against the wall. She is a sweet lady, but there isn’t a lot going on in that pretty little head of hers.

I am hoping July isn’t an evil bitch, but my expectations are dwelling so low that they are residing on the threshold of hell.