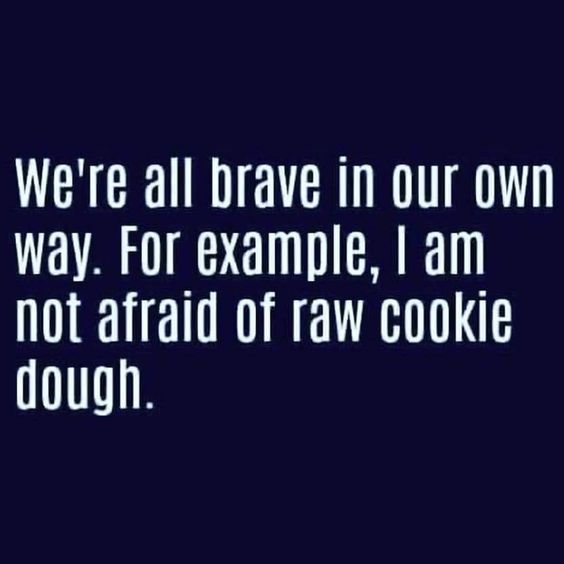 Of all the story that I have shared about my oldest son, Bailey, this has got to be the sweetest and funniest one yet. On Monday, he had his first Special Olympics softball practice of the season. In an typical year where a pandemic isn’t holding us hostage, we would have already been in the trenches awaiting for the first game in July. But, sadly, we are simply not there and the chances of an actual season are fading. The idea was to give the team an opportunity to be with each other along with getting some exercise. Before he left, I reminded him of the social distancing issue because individuals with Down syndrome are notoriously affectionate. He gave me his annoyed look and said, “I know, Mom”. Please draw out “mom” for dramatic emphasis.

Anyway, Bryce was dropping him off and I was enjoying my small window of alone time, since these people have been breathing my air space since March. My phone rings and it is his coach. Immediately, I go to the worst case scenario. Bryce had just walked in the door, so I am thinking Bailey is injured. The wheels are spinning in my head about how I don’t want to take him to an ER with the COVID-19 crap hanging around. Seriously, my head is a bad neighborhood. I answer the phone and was relieved when she says, “I want to tell you what your kid is doing”. I have PTSD from similar calls touting that very sentence. She continues to share that Bailey was batting left-handed and all the coaches were instructing him to switch to his right hand. I am confused. She’s confused. This child of mine is right-handed. Not only that, but he hits well right-handed. She said they finally got him to switch and we laughed about the whole interaction.

When he and Bryce returned home, I inquired about this baffling occurrence. He shrugged his shoulders and said, “Babe Ruth hit with his left hand, so I wanted to be like him”. Isn’t that precious? I smiled at him and said, “That is so sweet. I’m so glad you know about Babe Ruth. He was an amazing player. I love you, but you aren’t Babe Ruth and you aren’t left-handed. Go back to what works.” He rolled his eyes at me. I smiled. He laughed either at me or with me, not really sure. Just another day crushing my children’s dreams.