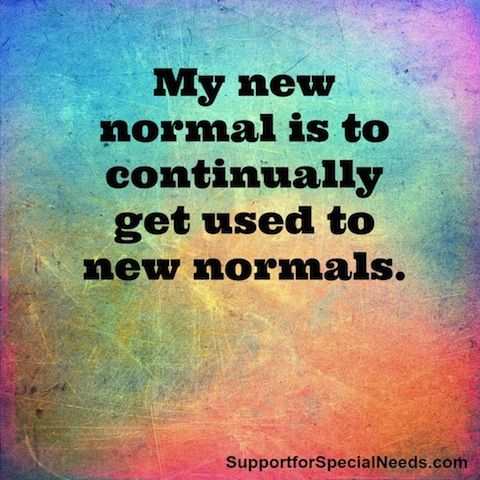 Football. The word alone gets me a little giddy. It gives me a touch of hope. I know I sound certifiable, and after six months of dealing with 2020 along with being held hostage by a cast on my left leg, I am not surprised that I have officially lost my marbles. Just humor me.

This weekend football came home. My spouse and Bailey went Friday night and Saturday morning to help with chain gang. You know, those are the guys on the sidelines that run up and down the field with markers and measure stuff. Brian is the head of it this year. A bucket list item that has been officially fulfilled. He is in heaven. Sure, they had to wear masks and there were limited fans, but it felt normal. This is what our weekends have looked like in the past.

My youngest, who is an student athletic trainer for WKU, was traveling to Louisville, our home town, as they were playing the University of Louisville. Normally,, they would simply come up the day of the game, but COVID changed the rules. They came up Friday, got tested for the virus for the third time this week, and were not allowed to leave the hotel. But, last night, under the lights of the stadium, these teams met. While it wasn’t the outcome WKU wanted, they looked good and I am optimistic that the season will be great. I need this. We need this. Something that takes us away from the badly written reality show that is currently our life.

I was never a football fan. My Daddy took me to college basketball games, so that became my favorite sport. Late in life, my father told me that football was his preferred sport to watch, and I was dumbfounded. I could not understand the fascination of watching grown men fight over an odd-shaped ball. When Bryce started his journey as a student athletic trainer in high school, my distaste morphed into interest. Now, that he is on the college level, I am totally invested. Bailey would tell you, I am extremely annoying while watching a game. I might be one of those obnoxious people who yells at the refs. He actually said that last night as I yelled at the television.

Who knew football would be the one thing to show me that life is moving forward. That grown mean running around tackling each other would give me hope. I know life as we knew it has died, and that this is our new normal, but it sure was nice to escape the shit show, even it is was just for a few hours.