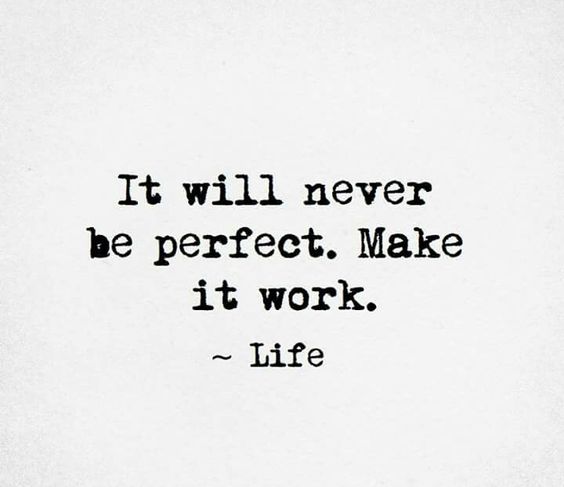 Today is my youngest 21st birthday. Seriously. Twenty-one. WTAF? I am far too young to have produced two humans in their twenties, but yet, here we are. Anyway, Bryce has always been full of surprises. I mean, the day he was born, I had no idea I was even in labor. Had it not been for me having a doctor’s appointment, I would have missed the epidural window. That would have been something I would have held against him for the rest of my life.

For two months prior, he kicked me so hard that I had bruises all along my stomach area. Seriously. I should have known I was in for it. From the time they informed me I was in labor to him actually sliding out as if my birth canal was an amusement park ride, was six hours. He was also two weeks early.

After I delivered and got settled into my room, the nurse came in to ask if I would like to have him in hang out with me. Ummm……here was the deal. I was currently enjoying my drugs, some dinner, and the fact they forget to turn off my epidural, which meant I could pee away and not have to get up, so “no”. I politely declined stating that I would have him the opportunity to enjoy him for the next 18 years and beyond. I am grateful I passed on that opportunity since, that child didn’t sleep through the night until he was at least four. I am still catching up.

Now we have arrived at his 21st year and I can’t gush enough. He is simply an amazing human. Sure, he acts like he is a little old man, but I prefer to call him an old soul. He is funny and especially adorable when he won’t take my suggestions. I appreciate him and am so grateful he graced us with his presence. Life is so much more fun with him in it.