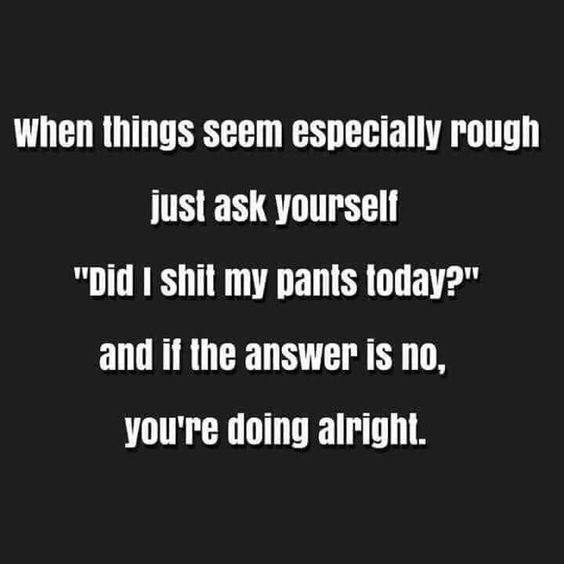 Distraction has been an excellent element to use with my spouse and oldest son. If you have been following my blog, you have been a witness to my struggles with air mattresses. You know, the three that have been purchased and then met untimely deaths. Not at my hands, but the carelessness of those two filled with testosterone. I knew, that in order to preserve my sanity, there needed to be a distraction from the blowup bed on the floor. Introducing, the 70-inch television.

I presented the idea to them with terms. Those terms involved NEVER purchasing another air mattress, if we bought a new television for Bailey’s living room downstairs. Ladies, you know that size matters to men. In every capacity. Their eyes glazed over and stupid grins blanketed their adorable faces. Victory was mine. Long live the art of female persuasion.

Friday, those two ventured to Target where they purchased their shiny new object. Once unloaded and unpacked, Brian was alerted to the realization that the screen was cracked. Nice. Packing up a 70-inch television is quite an endeavor. So, back to Target he goes to exchange his new love interest for one that isn’t broken.

The second one is the winner and is proudly displayed on the shelf. Brian was ready to give Bailey some instruction on how to use it, but was rebuffed. Apparently, it is just like his cousin’s, so he is already proficient. Whatever. The beautiful thing is I will not longer have to hear the constant air mattress motor going on and off because there is a hole that they can’t located. Now, I just have to get them to utilize the volume button on their new television in the downward motion.