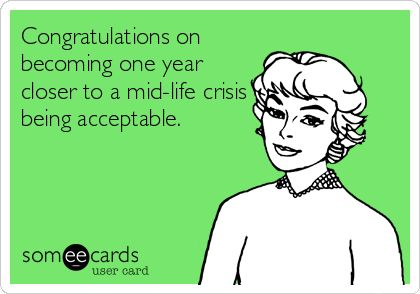 Two words…..French Vanilla. You are probably wondering what direction I am going with that and you would be right to question me. Let me tell you a story about how my spouse might be spending his mid-life crisis. During this unusual time, I have most of our food delivered. There are certain items that he must acquire in order to survive. Dramatic? Maybe. Those items include Kroger brand tortilla chips (because they are usually 10 for $10), diet Canada Dry ginger ale (because they are usually 3 for $12), and whatever else captures his fancy. The other day, after one of his excursions, I opened the refrigerator and found a foreign object in there……International Delight French Vanilla coffee creamer. Before anyone thinks I am prejudice against this particular choice for accentuating a hot beverage, hold your judgement. I was merely blown away that after 31 years of knowing someone, their choice for a creamer changes.

I paused at the opened refrigerator as this new addition gave me the stink eye. Like, it knows my husband better. He has always used Half & Half to cover the flavor of coffee. For the record, the taste of java doesn’t really rock his world. My eyes moved toward the carton of Half & Half where sadness resided. It didn’t do anything wrong, yet was abandoned for something new and sparkly.

I have been using my Half & Half and giving it positive affirmation as it tries to move forward with its life. Maybe Brian will come back to it. If so, they will have a lot to work on as trust and abandonment issues will be on the forefront. Time with tell on that relationship.