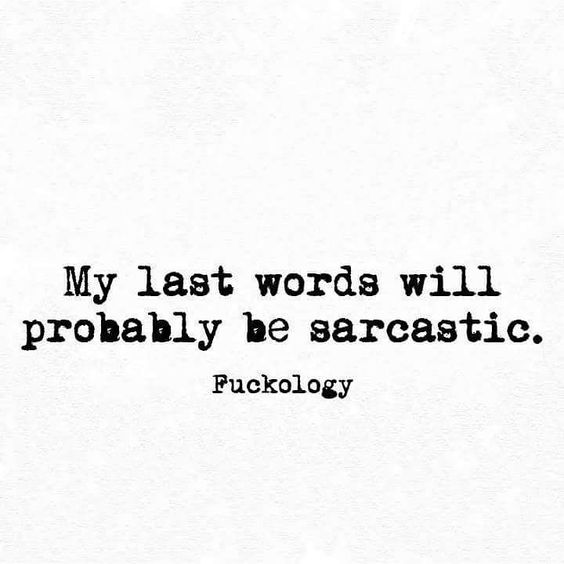 Remember the last time I wrote and I told you all that I am basically boring. That nothing is really happening and even my family is a disappointment in the the lack of material that they provide me. Well, nothing much has changed but I will say that each time I leave the house, I experience something worth sharing.

I had my dental appointment early on Monday morning. It’s ideal because, let’s face it, I detest going, and it frees up the rest of the day, allowing me to go back to isolating in my home with my imaginary characters. The last time I had a dental appointment, I went to the front desk and they scanned my temperature. I filled out the little card saying I don’t have symptoms of COVID-19 and then I waited for my name to be called. Let me point out, that if you live in the Ohio Valley, there is no way you escape having a runny nose. Essential, we are all lying on those forms. Anyway, I digress. In six months time, they changed the rules, again.

I walked in at 7:50 a.m. with no one at the front desk to greet me. That’s the usual since they have an early morning staff meeting. I grab a seat across the room from another woman who is waiting. I say, “Good morning” because even though I live mostly in my head, I still have social skills. They might be a little rusty, but they are there waiting to be used. A few minutes later, the receptionist comes out and asked if I had my temperature taken. I respond, “No” because, duh, no one was there to take it. I refrain from saying “Duh” because, again, I have manners. She directed me to the standing temperature scanner that apparently I walked right by. Didn’t even notice the contraption standing in the middle of the room. The nice lady, that I greeted didn’t bother to share that information with me. I suppose she forgot her set of social skills. Whatever. Don’t even get me started on how many times I had to put my forehead up to the scanner. The first three times, it read “Lo”. Now, you could interpret it as my temperature was “Lo” or the battery was, but I looked like I was having a seizure bobbing my head to and from the stupid contraption. Finally, it registered 97.6 and then I filled out the form where I lied and said that my nose wasn’t runny. The rest of the visit went off without a hitch and I fled the scene until I return in six months.

Today, I will be headed to my mother’s house, as her caregiver is unable to come due to the delightful ice storm that was delivered last night. Maybe there will be some material there. Stay tuned.