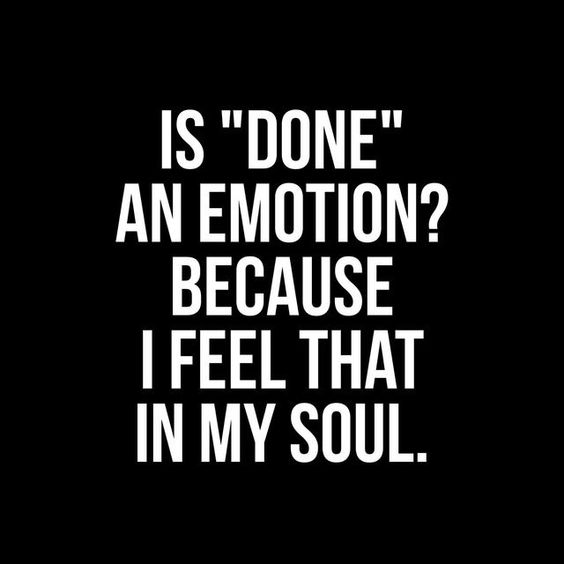 This week has been shitty……literally. My 89-year-old mother’s sixty-year-old cast iron piping decided it had enough and decided to shit all over her basement. New piping was installed and today there is a professional cleaning crew coming so we can get the stench out of her home. This is another reason masks are super helpful. Thankfully my mother says she can’t smell it, so that is a win for me. Otherwise, I would have been fielding her complaints.

On top of that delightful addition to the week, our dog, Luna, who we lovingly call “lunatic” because she is beyond nuts, took her squirrel obsession to the next level. Normally, she chases them and then tries to climb our tree. This particular jaunt involved her hopping on a bench that is on our deck, and jumping over our six foot fence. I ran around to the front of the house hoping she would venture that way and, praise Jesus, she opted to head in my direction. I was concerned she was a runner. I thought maybe she would think this is a game but what I found was a dog who had the look of “Holy crap! I can’t believe I did that. Let’s go home now”. She let me grab her collar and practically dragged me to the gate leading to the backyard. That took about ten years off my life. Yesterday, my amazing spouse took the bench down. It was built as an attachment to our deck and since we are redoing it anyway, it was no big lose. Hopefully, she doesn’t find another way to indulge in her favorite past time of squirrel chasing.

Even with all of the craziness of the week, I can see how everything has worked itself out and I survived. Sure, I could do without sewage smells and my escape artist dog, but life is bit unpredictable, right? Most importantly, while my mother’s plumbing lost its shit, I kept mine mostly together. Okay, I had a big meltdown yesterday, but sometimes, you just need to have a emotional cleansing to move forward. In the end, all is well and today is a new day.