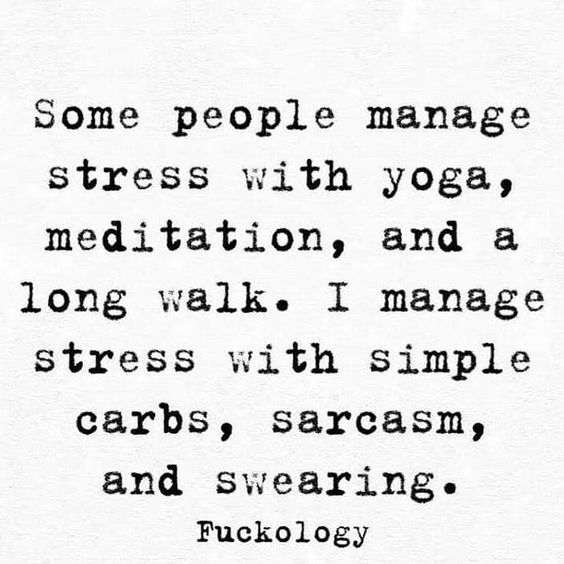 Let me paint you a picture. There once was a man who was very handy and competent in every household task that could ever arise. This same man was set to replace a dryer that decided to simply give up because, in his wife’s opinion, it was lazy. Anyway, ordering an appliance is more difficult these days and delivery would be 2-3 weeks. Both the man and his wife were baffled at how long delivery would be, so the man went directly to the store to see if he could simply purchase one. The hope was that he could pickup it up himself and cut out the middle-man. The man had success at the store and set up a time that he would be picking it up with a borrowed truck. The day he was set to pick up the new dryer, his wife asked if he had a plan to get the appliance down the steps to their lower level. The man dodged the question and the wife became worried.

Now, this man has wonderful nephews that would have been willing to help. He also has many friends, but this particular man has trouble asking for assistance. The man, who apparently had no plan, unloaded the dryer, took the door off the hinges to provide more space to get the box through, and proceeded with the descent down the steps. His wife knew that shit was about to get real as the man, who is holding the box from behind, screams, “I’m about to lose it”. The woman jumps into action and lies on the floor in between her husband’s legs grabbing onto the cardboard handle. It was like a weird edition of the game Twister. The man with no plan, with his wife between in his legs holding on to the box for dear life, managed to ease it slowly down one step at a time. Their son helped by letting his parents know how many steps were left and the box finally reached its destination completely intact. There was celebration in all the land. Well, not all the land because the wife wanted to murder the husband.

Once the dryer was successfully installed and the lazy dryer moved, the wife questioned his lack of planning to which the spouse responded, “Do you have a working dryer?”. Then the wife wondered what his plan was to move the old dryer out of the basement fearing that it would become part of the decor. That will probably be another blog.

In true transparency, I am the wife and Brian is the man with zero planning abilities. Do I have a working dryer? Yes. Am I grateful for a spouse who is handy? Also, yes. Would it help if I didn’t have to have a panic attack with his lack of planning? That is a resounding “YES”! I guess this is how we keep our marriage alive. Sweet. Baby. Jesus. I hope I survive.