When The Tide Turns 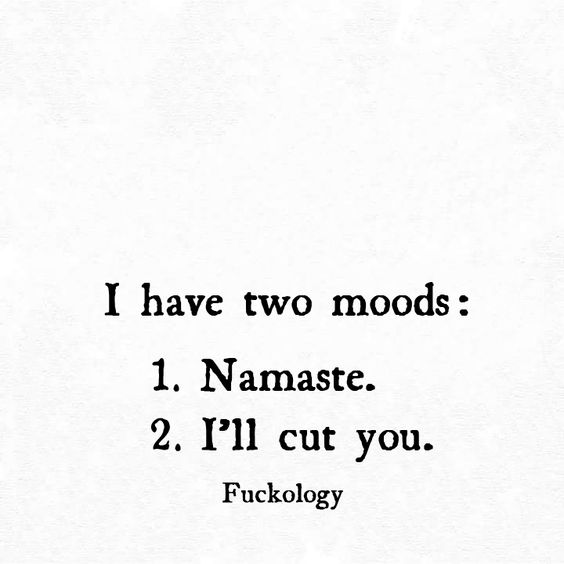 This week has been really good. I was able to be of service to a friend, my dog is blossoming with her training, my revisions are going well, and I have this amazing sense of peace. Sigh. I was even able to respond calmly to a situation that happened yesterday on the way to taking Luna to her training class.

It started out as it always does. Luna sitting in the backseat eyeing the outside world while I jammed to my playlist on my phone. About a half a mile from the exit, the atmosphere in the car drastically changed. At first I thought Luna had bad gas, but the stench became much stronger. She was sitting behind my seat and from the rearview mirror, I could see the remorse in her eyes. Apparently, the backseat is now a shit show of epic proportions. I opened the window to help freshen the air even though the temperature outside was in the 30s. I drove with my head leaning out in an effort to relieve myself of inhaling the stagnant shit air. I didn’t care that I looked like a crazy person because sometimes desperate times call for desperate measures.

We pulled into the parking lot of the training academy on two wheels. The quicker I park, the quicker I can address the situation at hand. I had already formulated a plan where I would use the Kroger bag I had in the car that was used to carry her food, and clean up what I could. The saving grace is that I had purchased a backseat cover, so none of the mess would actually be on the seat. I opened the backdoor, retrieved Luna as she looked at me with her chocolate brown eyes as if she were saying, “sorry, Mom” and surveyed the mess. What is odd is that Luna actually did her business before we left, so apparently, she didn’t finish. The load was massive. I swear that it looked like a pile a Great Dane would leave. Jesus. I used the Kroger bag to pick it up and used some spare napkins to remove the residual mess as best as I could, and put it in their dog waste can. Everything else would have to wait until I got home.

Luna practically pranced into the facility. I suppose she felt much lighter after relieving herself in the backseat. Christ. On. A. Cracker. I got back in the car and was thrilled that the smell has somewhat dissipated. As I headed home, I realized that I had not allowed this “shit show” to affect my mood. I could find the pockets of goodness despite Luna using the backset as her toilet. To be honest, I did have a tad of residual PTSD as I picked her up yesterday. I asked her, very nicely, to wait until we got home to take a shit. She actually listened and all was right with the world. Let’s hope this morning is not a repeat performance.