And So It Continues 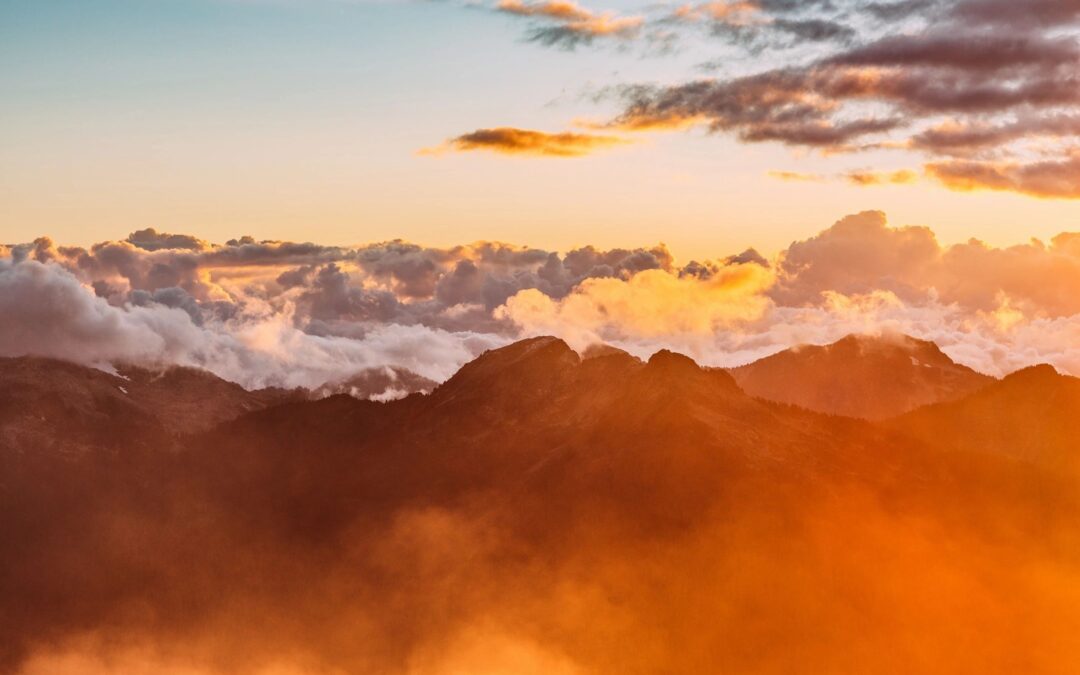 Yesterday, Brian and I went to see a close family friend who has been a warrior fighting cancer. Hospice had been called in, and I felt a sense of deja vu. He was talkative. Our conversation wasn’t profound or emotional, but a simple, mundane chat that old friends would have. An hour later, he passed away.

This man has been a presence in my life since I was ten. His wife’s parents were my parents best friends. She babysat me. I babysat their kids and their daughter babysat mine. They have been a constant presence in my life and I am still processing the loss this morning. I mean, I knew it was inevitable, but I thought we had more time. Time. There simply isn’t enough of it.

People often say that it is easier to know that a loved one is dying, so you have time to prepare. The reality is that despite knowing, there is no way to prepare for the tsunami of emotions once they do pass. You simply can’t prepare for that. We simply move forward and walk through the sadness. There is no other way. And, while time passes, the heaviness lightens, but you never fully recover. The landscape has changed and you learn to live a life without that person.

He called my Mom his “girlfriend” and was devastated when she passed away a month ago. I can’t comprehend what my beautiful friend is feeling as she copes with the loss of her husband. What I do know is that another layer of grief has just been added to mine.