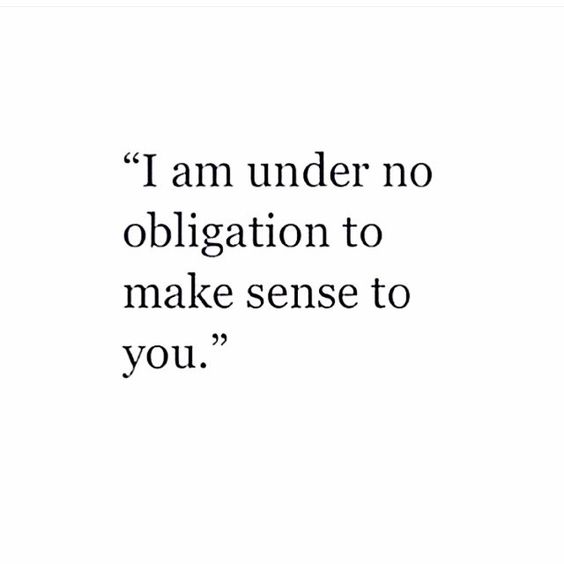 Friday would have been my mother’s 90th birthday, so I scheduled a dinner with her best friend and her daughters to celebrate her memory. We dined on fabulous food, swapped stories about my mother and laughed. It was good for my soul. We left with full stomachs and even fuller hearts. Of course, life likes to give me whiplash, and in true form, a few hours later I had jumped on the crazy train.

Bryce and I were chatting when the thunderstorm began. It wasn’t severe by any nature, but our lights kept flickering and I was on edge. My obsession was our sump pump that had been running a lot this past week due to the amount of rain we had received. Can you guess what happened next? Good guess. Yes, the lights went out and I sprung into action. Irony is a cruel bitch as I had just met with someone who is quoting us the price on a built-in generator. Middle-finger salute to the universe. Anyway, the lunatic in question, which happens to be me, runs downstairs to thread our extension cord through the laundry room window and connect it to our neighbor’s generator. Before you judge, they have offered this amenity to us. We have the best neighbors.

Bryce throws it like an experienced cowboy over our brick wall. I grab it, and open the little door where the outlet resides. Keep in mind that I am in my pajamas, it is pouring, and I am out of my mind. The surprise came when the open door revealed a small wasp nest with about five very active wasps. The lunatic in me wipes out their home along with the delightful wasp family with the plug of the extension cord. Was I scared about being stung? No, because I had already lost my mind and felt invincible. Besides, it was dumping and I decided that the rain would maybe drown them.

I managed to plug it in and was gleeful in my success. As I approached our side door where Bryce was waiting, I was met with our neighbor who informed me that while the generator was running, they had no power. In my haste, I didn’t even notice that their house was pitch black. Nice.

My spouse was annoyed at my reaction due to the fact that he was asleep and my intensity had woken him up. Poor baby. Also, he shared that the crock of the sump pump was at the bottom and he was pretty confident that it had not been running in the last day or so. I was convinced he was wrong. Naturally.

Our power finally came on in the wee hours of Saturday morning, where I was forced to admit that Brian had been correct. All of my action steps were completely unnecessary and now there is probably a contract on my life from the gang of wasps who want retribution for their wasps friends.