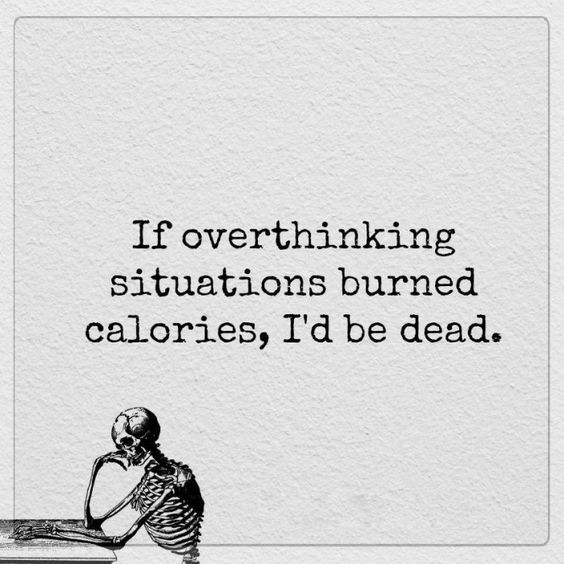 One never knows how strong they really are until confronted with something that tests their resolve. We have all been there. Put in situations that don’t provide a clear solution. Yesterday, I came in touch with a predicament. One that put me in a vulnerable position. Let me set the scene. The main characters were myself and a spider. Our stage was the shower.

I am minding my own business as wash my hair. I was probably overthinking something, judging someone, or perhaps trying to remember if I had shaved my legs or not. Out of the corner of my eye, I saw movement. My head whipped to the right, where I came face-to-face with a spider who was taking a slow walk or maybe it was a prance, up my shower curtain. In this case, size doesn’t matter when you are inches away from their beady little eyes. Okay, so that is a tad of an exaggeration. I couldn’t actually see his/her eyes, but I felt them. What does one do in this situation? The important thing is not to panic. No sudden movements and definitely no screaming. Spiders aren’t scary until you can’t find where they went or they fall on you.

I slowly move the shower curtain in order to retrieve some toilet paper. Do you know how hard it is to tear off a piece of toilet paper with wet hands? It’s complicated. Between the precision of not jarring the shower curtain, while occasionally looking back at my nemesis, as I try to grab the toilet paper that will hopefully be my savior, I was tense. After several failed attempts, I struck gold. I navigated my body to grab that beady-eyed monster with my weapon. Then I managed to open the lid to the toilet to drop it in without getting out of the shower. If this were an Olympic sport, I would have been on the podium and the National Anthem would have been playing.

All I am saying is that remaining calm allows you to be in problem solving mode. I waited until I shut the toilet lid to react. There might have been some shuddering as I repeated, “Oh, my God!” over and over. And FYI, I forget to shave my legs. I blame the spider and not my middle-age brain.