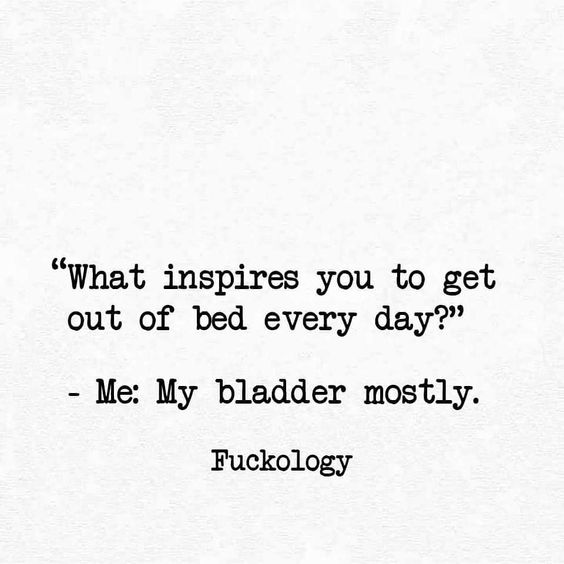 Yesterday was my baby’s twenty-second birthday. I am way too young to have children in their twenties, but yet here we are. Every time Bryce’s birthday occurs, I laugh at the sequence of events that led to his arrival.

I had gone to my last doctor’s appointment as I was a week from my due date. As the doctor checked me, she threw out the pertinent information that I was five centimeters. She promptly put me on monitor to see if I was having contractions. Sure enough it declared that I was in active labor which was crazy since I wasn’t feeling the contractions. My brain was racing and my concern was more about my epidural than anything else. There was no way I was dropping this human without drugs.

The doctor called over to the hospital to arrange for my arrival while I called Brian and my parents to have them meet me at the there. I drove myself. When I think about that now, I’m sure that probably wasn’t one of my best ideas, but no one stopped me and it was less than five minutes from my drugs resided.

I waddled into the ER, shared my information and was informed that they were waiting on a room for me. WTAF? My nightmare coming true….no drugs with the potential of delivering a human in the ER lobby. My parents arrived with my small suitcase. Brian sprinted in a few minutes later with a look of horror on his face. “You haven’t had an epidural yet?” He knew that a delivery without drugs will mean a horrifying experience for him. Fortunately, I was greeted by a wheelchair that would whisk me to my room.

My prayers were answered when I was granted my drugs and able to go to my happy place. Things were progressing quickly. However you wouldn’t know that by the activity going on around me. My doctor was reading the paper. In her defense, she had been delivering since the night before. She stayed because she delivered Bailey and knew I was a little nervous since we had a few surprises. In the meantime, Brian was watching Spin City and I was thinking that I needed quiet. My doctor checked me, repositioned Bryce since he was breach, and announced that it was go time. At this point it was 8:15 P.M. and I asked Brian to turn on the television. I mean, I am pushing a human out of the depths of my womb, which I feel warrants his full attention.

Bryce Paul Jones used my birth canal like a water slide and effortlessly arrived with a scowl on his face. Brian announced that he could have finished Spin City since the birth happened at 8:34 and the show ended at 8:30. He only said that because I was still paralyzed from the waist down and was unable to hurt him.

The day ended with me enjoying a nice meal and being told they forgot to turn off the epidural. I was not annoyed at all, This meant I could sit back and relax. I even opted out of Bryce hanging out in my room because I was so tired. Don’t judge. It was self-preservation and I don’t regret it. That kid didn’t sleep for four years and I am still catching up on my sleep.