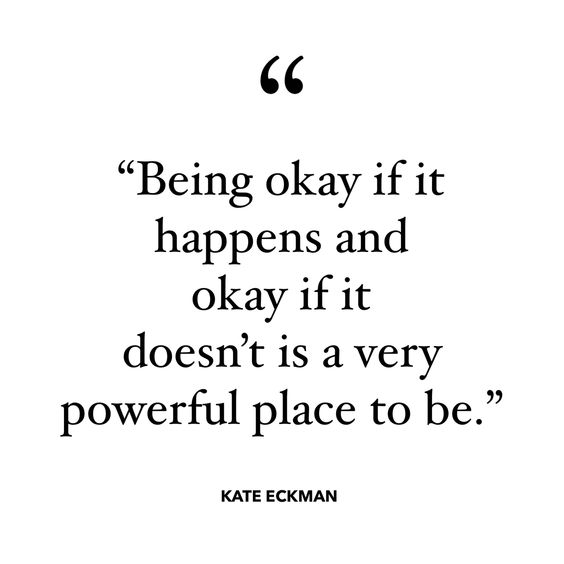 We have all been in the mindset that holiday gatherings should resemble a iconic Norman Rockwell painting. Decorations radiate perfections while the food mimics an upscale restaurant meal. Everyone is warm and fuzzy. No one ruins the moment with idle chitchat regarding politics or the nasty virus that reminds us of a pesky gnat that simply won’t disappear. It is sublime. Unfortunately, it isn’t always the reality.

With this being the first holiday without my mother, I decided to take a page from her book. When her brother, my uncle, passed away, she decided that spending Christmas away would be the best alternative. We went to Florida to visit my paternal grandmother. While it was lovely, I am sure my mother quickly came to regret her decision after my father fell ill with the flu and my grandmother’s friend sliced their figure cutting the turkey resulting in my mother taking him to the hospital. It was memorable, just not in the way my mother had intended.

Thankfully, our excursion to a nearby resort was sheer perfection. Okay, there was a tiny disagreement between my spouse and me, however, the rest was simply lovely. There were no physical gifts this year. Instead, it was the experience that was given. It was the first time in a very long span, where it was just the four of us and it exceeded my very realistic expectations. The icing on the cake was when both of my boys thanked me for planning it. The gift of time is such valuable currency.

The tiny disagreement that erupted between Brian and me, was regarding the correct lyrics for, “Let’s Go Crazy”. He was emphatic that Prince was singing “Let’s go crazy. Let’s get down”. Seriously. Did he just rob some words from a disco song? I rolled my eyes, lovingly, of course, and proceeded to correct him. We went back and forth like a tennis match until I found the iconic song and played it. Bless his heart. For the last thirty plus years, he has been singing the wrong words. He is precious.

The time away was good for all of us and this might be our new family tradition.