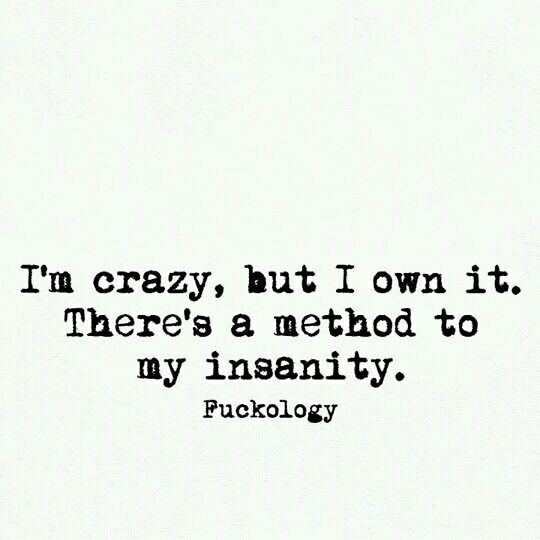 There has always been a division in our home over the best stage of bananas. It’s important because I am living in a household of weirdos. While the entities filled with testosterone enjoy a softer more brown banana, I thrive on the greenish, yellow combination. The riper the better. Fortunately, Bryce is at school, Bailey eats more berries than bananas, and Brian abstains from fruit intake unless I pack it in his lunch. The bananas are all mine.

A few weeks ago, my spouse braved the crowds at Costco for our bi-weekly shopping. On his list, I had added bananas as they are one of my primary ingredients for my protein shake. He knows me well enough, that if it isn’t green or close to that hue, it is not worth my time of day. He came home empty-handed as they were out of bananas. OUT OF BANANAS! Sorry, I yelled, but seriously, no bananas…AT ALL! We live in a crazy time.

I figured that I would pick up some at our local fruit market when I was out the next day, but my sweet spouse saved the day by bringing some home from work. One of his co-workers had extras that he purchased at a local flea market. I had no idea that bananas were a big commodity at a flea markets. The more you know. Anyway, I put the bag on the counter and I quickly forgot that they were there. Sometimes, I have the attention span of a gnat. A few hours later, I spied them on the counter and went to remove them from the bag. You know the moment in a horror movie when the stupid teenager runs into a dark room to escape the axe murderer only to be confronted by the axe murderer and she screams? That would be me when I got a look at those bananas. They were overly brown and some were rotten. I started questioning if Brian knew me at all. Seriously, is he new here? Thirty-years of marriage and it comes down to bananas. I also acknowledged that flea markets were not a place to buy fruit.

I composed myself. Bananas would not be the catalyst for our marriage dissolving. I politely (my perception was polite, but Brian probably feels differently), pointed out that those bananas were rotten. He politely pointed out that all I had to do was say “thank you”. I hate when he is right. Ugh. He was being thoughtful. But, I think he now understands my passionate stance on the condition of this particular fruit. Don’t mess with my bananas because, well, I will go bananas. We all have our quirks and now you know mine.