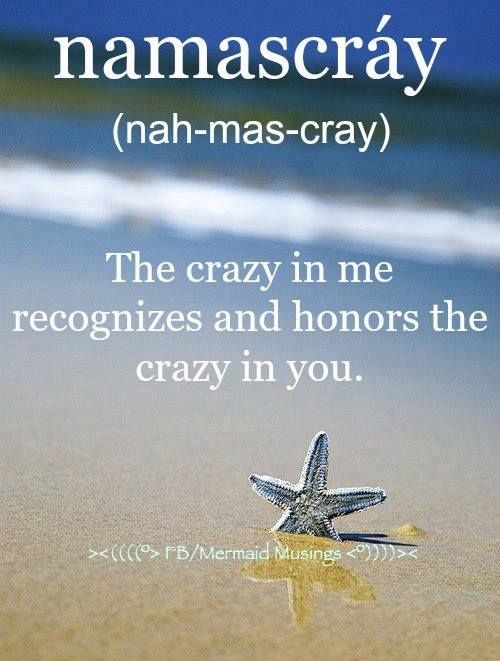 I shouldn’t be surprised at anything, yet the people in my life are a constant reminder to never get too comfortable.     While perusing tutorials on painting my own kitchen cabinets, which is funny in itself as my patience level for that kind of chore is at an all time low, I get a phone call from my husband.    He is kind enough to let me know I am on speakerphone.   You see, I am one of those people who should never be on speakerphone because I usually say something highly inappropriate or something worthy of an apology. He proceeds to tell me that I am needed to confirm our wedding story to his 40 plus trainees.  Apparently, they thought he made up the story about how one person could annihilate our first two weddings and redeem himself for wedding number three.  They didn’t believe the fake ring or the Elvis impersonator.  So, I was happy to validate the story by saying, “you simply can make this shit up”.    Why was he telling this story to virtual strangers?  His reasoning was to make himself seem more relatable.    Hope that works for him.

In other events of the day, I had the distinct discomfort of watching one of my Bassets get stuck under the guest bed.   This is the space that Presley goes to seek refuge during a thunderstorm and where Daisy has never tried to enter until yesterday. Presley is skinnier and has a little more flexibility than her sister.  I am not quite sure why she wedged her chubby body into a confined space, but she did.  The only reason I knew was because Presley was sitting by the bed looking either concerned or amused.  You really can’t read a Basset’s face.    I peered under the bed and there she was flat to the ground.  Her large butt (yes, she rivals Kim Kardashian) stuck in position.  I lifted the bed and urged her to exit.   She didn’t move.   This breed is notorious for not following directions which is why they blend well with this group of individuals currently occupying my home.   Finally, after fifteen minutes, she squirmed her way forward and was finally released from the clutches of the evil bed.    Not even a thank you.  She walked by me as if nothing had happened.    Ungrateful Basset.

I only share these two snippets of my day in an effort to show how, on a daily basis, I embrace my crazy.  Whether it is my husband trying to be a VAP (very approachable person) or my Basset who thinks she is the queen of the manor, I have to look at the humor.     Life is so serious, dark, and unpredictable.   But, in my corner of the world, there is always something to amuse me and make me grateful that a little laughter lightens up even the darkest of days.