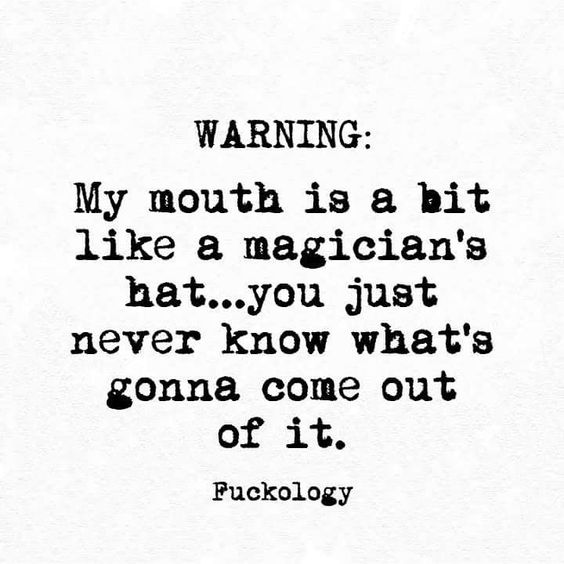 How’s your morning going? Are you enjoying the quiet? Maybe sighing after your first sip of coffee. How’s mine going, you ask? You are so kind to inquire. Well, let’s just say that before I could enjoy the quiet, sip my cup of golden liquid, and contemplate what I wanted to write in my blog, one of my Basset hounds took a shit on my bedroom shag carpet. Let that sink in for a moment. Shag. Carpet. I am fifty shades of pissed off.

Right now, she is enjoying her morning while resting in her spacious kennel. This was after I flooded the quiet ambiance with sentence enhancers while I cleaned up the load of crap residing on the carpet. What an asshole. Hopefully, this is not the tone for the rest of my Saturday.

Let’s move on to my spouse. Last night, he asked if I wrote my blog about him and I told him I didn’t write a blog yesterday. (He would have known that if he had checked. Duh.) Honestly, he wouldn’t have been the topic, but apparently, he thrives on me using him for my own amusement, so I don’t want to disappoint him.

My disclaimer for this story is that my husband is a large child disguised in a man’s body. I know, that is the case for most of them, but he takes it to a whole new level. He golfs with other man-children, so it works out well. The other day while attempting to push a small ball toward a hole with a club, he decided it would be adorable to put a plunger from the men’s locker room into his friend’s golf bag. His friend then took Brian’s towel and wiped the obviously used plunger with it. Isn’t that precious? Are you doubled over with fits of laughter?

Anyway, said towel, came home where Brian insisted that it needed to be bleached. I inquired about what the deal was with this obviously dirty towel. It took several attempts to get the story out of him. Probably because he knew that I would roll my eyes at him. My facial expression would register a look that would express my thoughts of “you are an idiot” sprinkled with the verbal rendition of “you are an idiot”. He cracked, just like he always does, and shared the story of how his towel appeared as if someone wiped their ass with it. And, here you all thought that my home was void of small children. You would be incorrect.

He washed his own towel, so apparently there is an adult factor waiting to emerge. It’s adorable that he thinks that those pranks are funny. Now that I have fulfilled the obligation of writing about him, I will go back to my morning of quiet until the next time my Basset decides to use the bedroom for her own personal toilet.