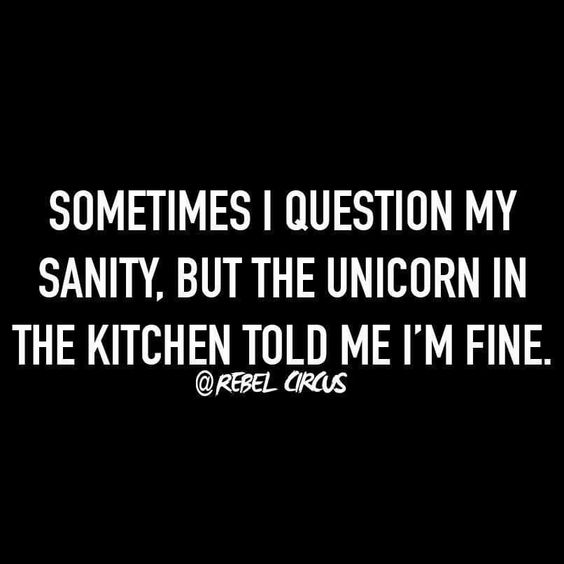 Last night, I was held hostage at Bailey’s Special Olympics softball game. I know, you all think I should be delighted, but I have been a spectator for the last fifteen years. My delight tank is nearing the empty mark. It was a doubleheader that got delayed by lightning. As the clock ticked at a snail’s pace, I could hear my pajamas calling me. In fact, I got a text from them asking where the hell I was.

As we resumed play, Bailey came up to the fence. I grumbled a little bit about my current situation and was joined by some of my spectator buddies, Bailey told us to have patience. Now, it wasn’t sweet and loving the way he said it. It was more annoyed and angry. “Patience, Mother” were the words used to motivate me. Whatever. It was getting so late that I wondered if Brian was going to be able to come to the game. He gets off work at 1 a.m., and the way the time was dragging, it might have been a possibility.

Now, while I continued my complaining, Bailey was playing catcher. A position that the coaches have been working on with him. He caught the ball that resulted in a third out. The whole team came out to hug and congratulate him. It was worth not being in my pajamas in a timely manner. Yes, God, I got the message. Just another reminder that moments matter. And for the record, even the man upstairs experiences my exaggerated eye-rolls. No one is safe from that. I have some groveling to do as my pajamas aren’t that forgiving. Good thing I plan on being in them by 7 p.m. tonight.