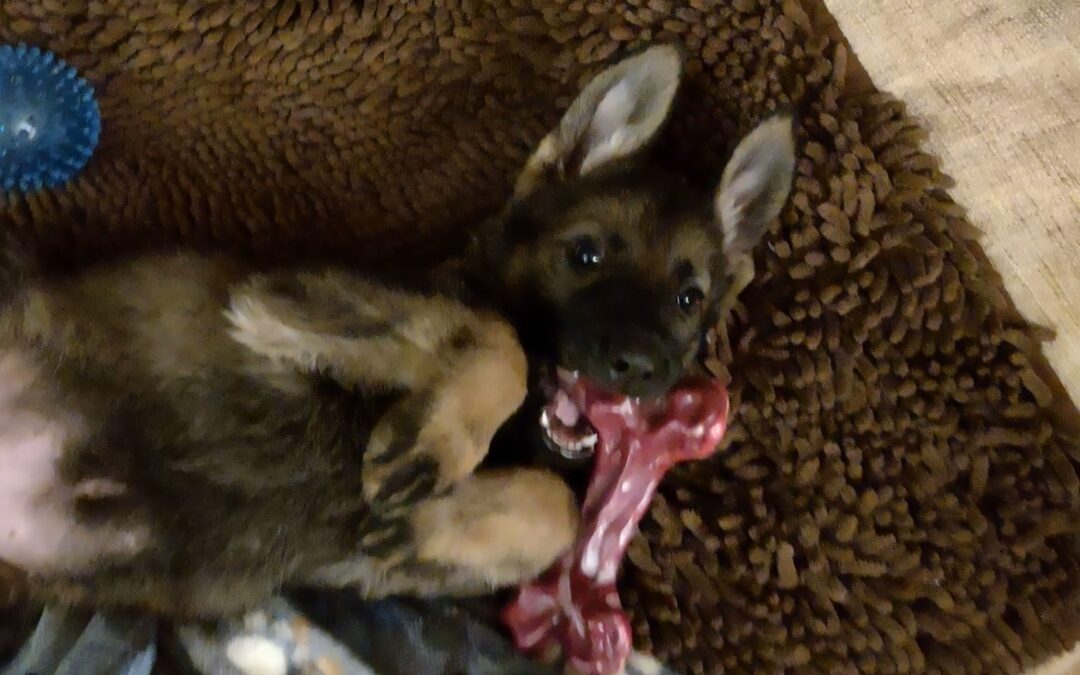 Sometimes life has a sneaky way of distracting you. One minute you are on track and the next you’re trying to figure out what just happened. That is me in a nutshell. The last few months have served me with a lot a different variables.

We acquired a new dog. A dog that was suppose to head to a home where she would spend her life being of service to a woman with several disabilities. While I have lots of opinions on the timeline of her initial training and the dismissal of her without giving her a longer period to get her paws wet, I know she was destined to be ours. She fits. The irony is not lost on me as my mother, several months before her death, was itching for me to get German Shepherd. It makes me ponder the layers of the universe and how things work out in such an organic fashion.

Then we bought a new car. Truth be told, it was time, but at 55, I imagined a smaller car with a sporty image. Instead, we acquired a full-size SUV where we folded down the third row and installed a barrier to keep our dogs in their respective space. We bought a bigger car for our dogs. Seriously.

I drive them to school for their training like I did my kids. I feel like I have time traveled. We are “empty nesters” to a degree. Sure we have Bailey, but I only see him when food is involved. So, instead of basking in the quiet, I have a front row seat to WWE the canine edition. I vacuum up so much dog hair that you would like I have twelve dogs instead of two. They are hot messes, but I wouldn’t change a thing.

If I have learned anything, it is that plans are destined to be laughed out by the man upstairs.