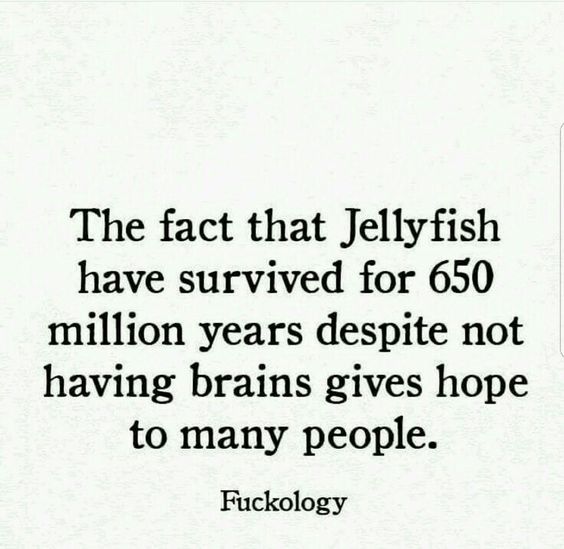 I like to think of myself as someone who is open to learning new things. But what happens when you have no idea what is happening? How can you interpret something that feels like a foreign language?

Friends, let me tell you a story. It all began when we were at a restaurant with some friends a few days before Christmas. The atmosphere was festive and the food was divine. As the evening was wrapping up, one of our friends returned from the restroom with a confused expression on her face. When we inquired, she told us that the gentleman across the room, was wearing a baseball cap – it was on backwards because that is super trendy in a nice restaurant – that said, “Show me your butthole”. In disbelief, we were sure that she had simply misread it. In an attempt to solve the mystery, we asked our waitress to take a peek and report back. Barely containing her amusement, she skillfully completed the request and confirmed that our friend had not misread it. Was this an advertising campaign for a struggling proctologist?